H ailing from Milwaukee, WI and being raised between NY and Cleveland has given this eclectic entertainer a wide range of fans and exposure on both a domestic and  international front. As seen on allhiphop.com, all major streaming platforms and shows “Love & Hip Hop:LA” and “You’re The Worst”.

Numerous projects and collabs have produced a plethora of hits.

Kaos birthed his free-styling, which led to The Fix and Going Green. Over ten songs recorded in the spare bedroom led to So Official being put in rotation on Shade 45 and VLAD TV poicking up The Fix project and cant forget the contributions  to the “Black Salt ” music soundtrack.  Take a listen to all of the music and interviews on the site and give feedback. 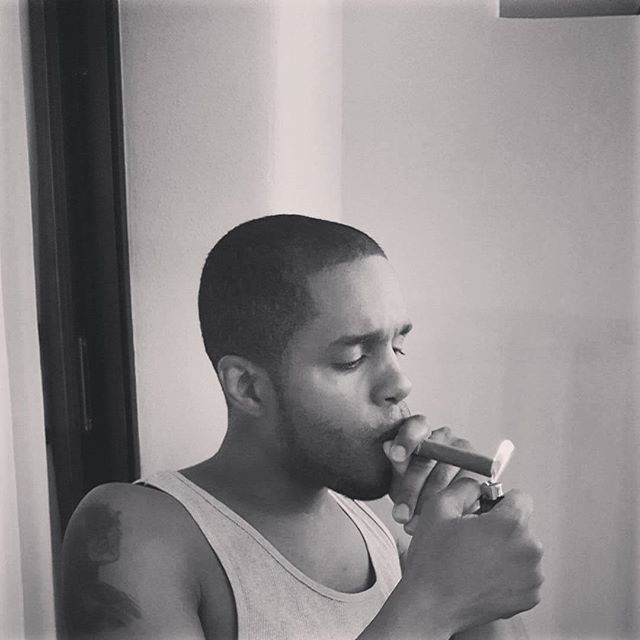 Have A Chat With Us